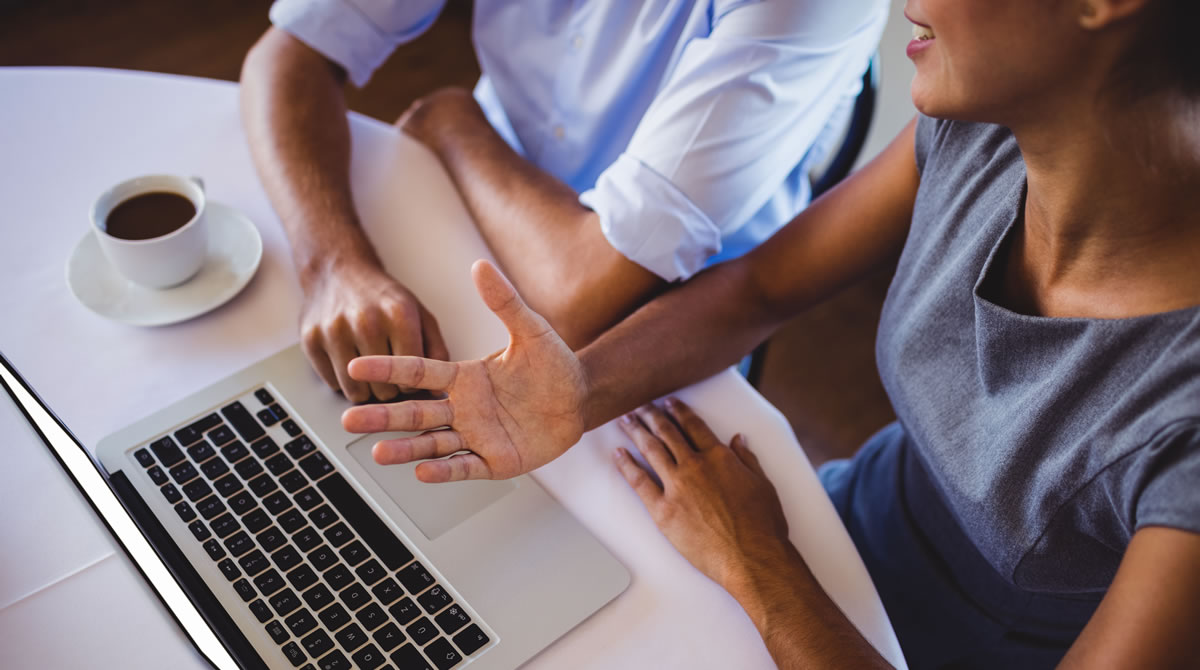 Are you frustrated that your new hires aren’t anything like your hard-working seasoned employees who are more dependable and loyal? You’re not alone, and you’re not crazy for thinking they’re from a different planet! But before you judge newer (often younger) workers as lazy, entitled or having no work ethic, take a quick look at who we’re dealing with here.

Want to more effectively attract and retain your talent?

Get to know who exactly your new workforce is and be intentional about building a place where people WANT to work. That’s the key! About the Author: Workforce thought leader Cara Silletto works with companies across the country to reduce excessive employee turnover. “Workforce” magazine named her a game-changer and Recruiter.com recognized her in their “Top 10 Company Culture Experts to Watch” list. She’s the author of the 2018 book, “Staying Power: Why Your Employees Leave & How to Keep Them Longer” and is an “entitled” Millennial herself and Forty Under 40 honoree from Louisville, KY.