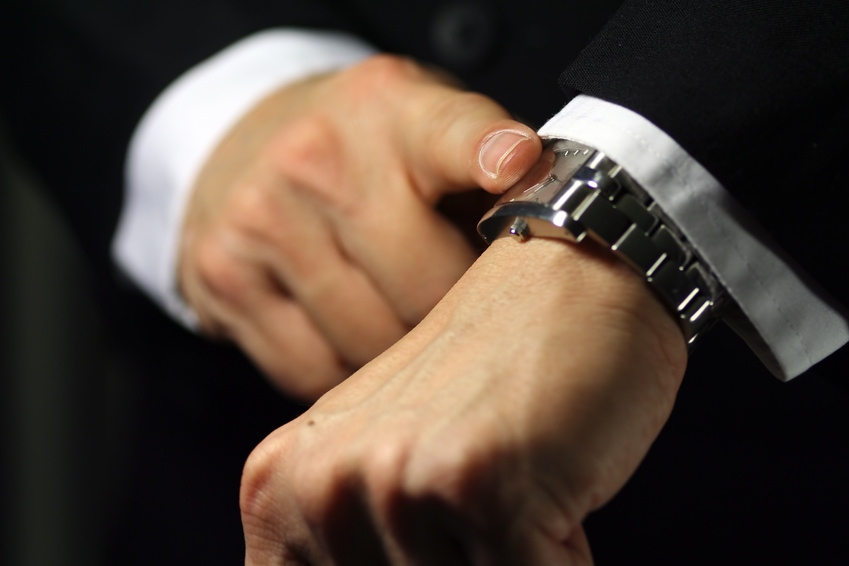 Often, I teach why and how leaders must communicate their expectations more clearly than ever since today’s new workforce cannot read their minds.

In those workshops, I hear about staff “missing the boat” on company or manager expectations. As we dive into the details, the issue becomes clear. Managers know the unwritten rules we’ve played by for years in the workplace, but the newer hires do not see it the same way. The staff can be far more literal focusing on what’s allowed and not allowed versus what’s appropriate or inappropriate. Keep in mind, the latter is much more subjective.

It is your opinion whether you believe a person has a strong work ethic or not, and your lens is likely based on the way you were raised by your parents and how you were mentored in your first few jobs. Many of my program participants, for example, say they were taught “if you’re not early, you’re late.” But that is not technically true. So, when we start adding in attendance grace periods, or punctuality buffers, it gets even more confusing for new hires.

The Problem with Attendance Grace Periods

Many organizations that employ hourly workers offer a grace period of five to seven minutes before a person is considered tardy. My belief, along with several other leadership researchers, says that cushion was created for situations out of our control such as late public transit or traffic being heavier than usual. It was meant to allow wiggle room, so workers didn’t get in trouble for situations out of their control. However, the policy itself often comes across a different way now.

If we consider what is technically allowed, in the organizations with a grace period, a person can show up for an 8:00 am shift at 8:06 and not be considered breaking the rules. However, the manager and other colleagues could feel this is a breach of expectations.

Rather than judge team members saying, “she should know better” or “that’s just common sense,” take a look (with a literal lens) at your policies and your own unwritten expectations. Are you anticipating staff to know what you know or behave the way you were taught? Keep in mind that not only was each person on your team raised differently, many are of a different generation that had an upbringing in a different time (and seemingly different world) as you. When someone misses your expectations, instead of jumping to judgment, ask yourself if there’s any way to more clearly state the expectations, especially if multiple people are missing the mark.

Check out more about Communicating Your Expectations and getting leaders and staff on the same page in the book Staying Power: Why Your Employees Leave and How to Keep Them Longer.